Michael BORMANN: ”Love Is Magic - The Best Of Ballads” 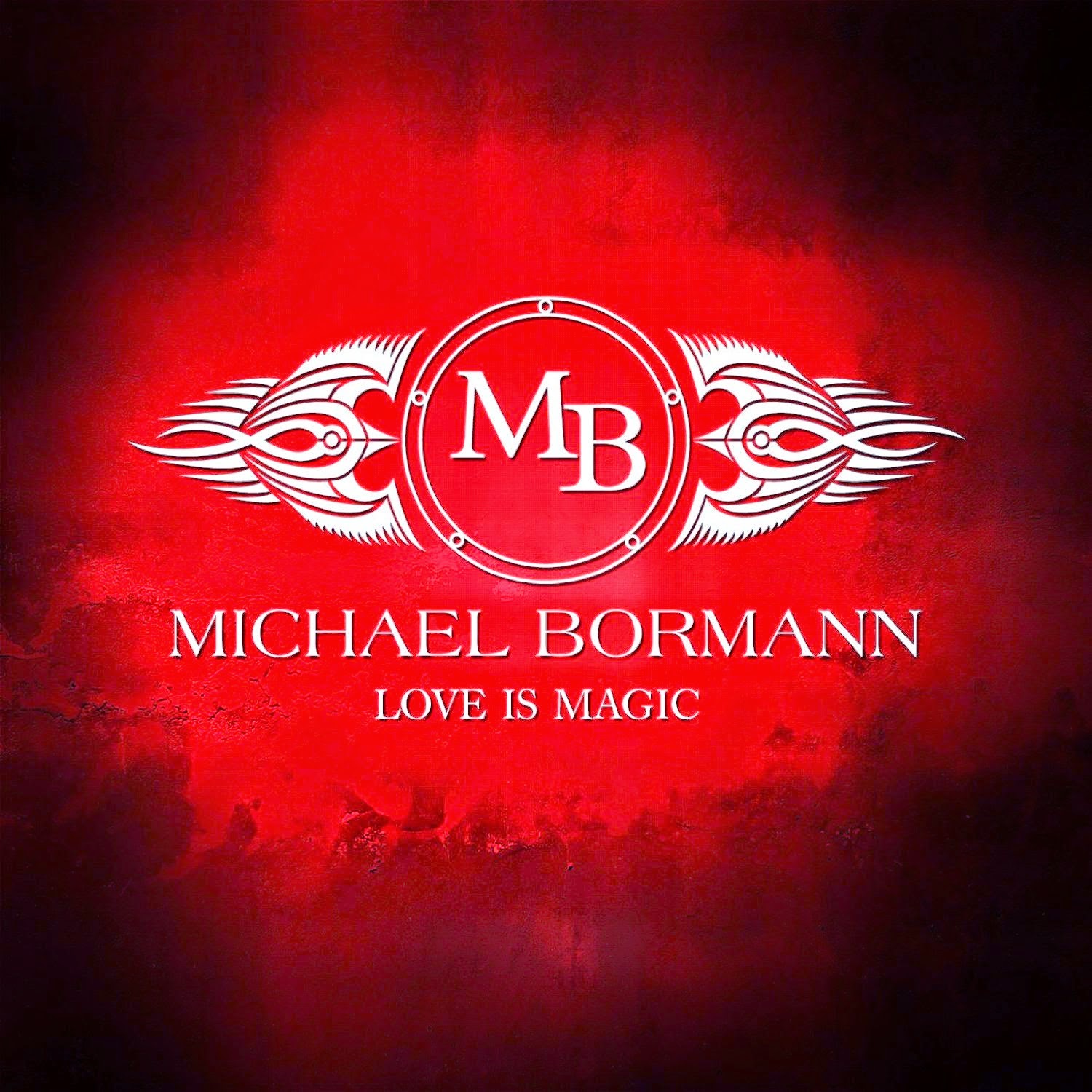 ”The Travelling Singer” Michael Bormann is possibly one of the busiest guys in the scene. His name pops up on a regular basis, when bands announce their new singer or producer. It seems like he joins at least three bands a year, yet still finds time to produce a few albums in between other commitments. Somehow it feels that the most stable thing in his life seems to be his solo career, which he resurrects every now and then.

Bormann’s solo albums have been of varying quality, but one thing has remained the same - he’s always known how to write and perform a ”tearjerker”. This compilation features ballads from his solo albums but also newly recorded versions of ballads originally recorded by Jaded Heart, Rain and a couple of previously unreleased songs. 15 songs in total, some value for money even if you’ve got most of his stuff already. That said, you’ll have to be a pretty hardcore ballad fan to enjoy fifteen of them back to back! I can’t say that I am, and therefore this album doesn’t work really for me. Some of these ballads are among my favorite Bormann-sung tracks (”I Wanna Hear Your Voice”, ”Love Is Magic”), but then there are the others which are nice but frankly not particularly exciting… It’s quality stuff all the same, so if you already like Bormann or are a huge fan of hard rock ballads in general, you should check this out.

Posted by ROCKUNITED.COM at 9:26 PM