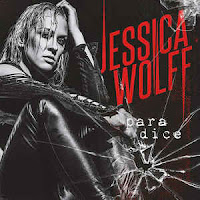 JESSICA WOLFF's third album "PARA DICE" (RRRR) is the kind of stuff that has potential for mainstream success. It's catchy melodic rock with a modern edge. I keep thinking that if Avril Lavigne, Pink or Katy Perry were raised on a healthy diet of hard rock and metal, they could sound like this... Top picks: "All The Right Things", "Strangers" and "Demons". 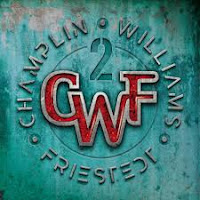 CHAMPLIN WILLIAMS FRIESTEDT: "II" (RRRR) features a couple of westcoast/AOR legends, namely Chicago vocalist Bill Champlin and Toto's Joseph Williams. With Swedish guitarist Peter Friestedt, they've come up with a classy selection of Totoesque rock songs. There's the catchy opener "Runaway Dancer", co-written by Work Of Art's Robert Säll, a very classy ballad "10 Miles" by Friestedt & Randy Goodrum and "All That I Want"... a couple of these songs you have probably heard before, as they've chosen to re-make the Chicago hit "Look Away" and "Price Of Love", previously recorded by Baton Rouge and co-written by Tamara Champlin, Bill's wife. 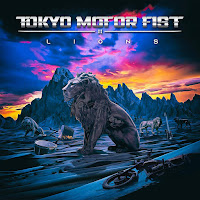 TOKYO MOTOR FIST's second album "LIONS" (RRRr) gets a great start with the anthemic "Youngblood" and "Monster In Me" and the album is closed with what I think is their finest track so far, "Winner Takes All". Unfortunately most of the songs in between fail to leave their mark. Still, when it's good it's really good, and the best songs will be a good addition to their live set. 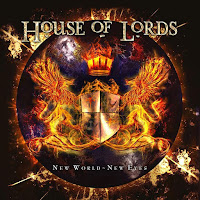 With the help of Mark Spiro, HOUSE OF LORDS' latest opus "New World - New Eyes" (RRRr) sees them moving away from the safe path of their latest couple of albums. I don't particulary care for the production, but there are some rather excellent songs on the album. "One More", "Better Off Broken" and "We're All That We Got" are among my favourites. However, the overall sound causes this album to be better when enjoyed in small portions than as a whole. 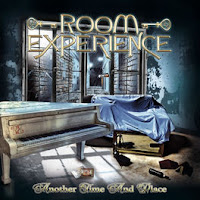 I seem to have missed the first ROOM EXPERIENCE album, but I plan to look into that soon, as the band's second effort "Another Time And Place" (RRRR) is a good one. Italian musician Gianluca Firmo is the mastermind behind this experience, and several other Italian melodic rockers are also involved, including Alessadro Del Vecchio, Davide Barbieri and Pierpaolo Monti. Pink Cream 69-frontman is the band's lead vocalist, and his distinctive voice fits these AOR-type of songs really well. Top picks: "Hear Another Song" and "Shout" and "Strangers In The Night". 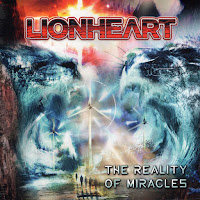 LIONHEART released their first album "Hot Tonight" back in 1984, and then took a "short break". A one-off reunion at Rockingham festival in 2016 prompted the band to carry on, and their second album was released in 2017.  Now in 2020 they've really picked up the pace and released their third one "The Reality Of Miracles" (RRRR). It's a very good melodic rock album with a hard edge and plenty of massive harmonies. A few songs I want to mention - The Fortune/Harlan Cage-sounding "High Plains Drifter", "Widows" and the remake of "Behind The Wall", previously recorded by guitarist Steve Mann's previous band Ignore The Sign. All fine songs, and there's more for you to find!

This third part of Round-ups is the last one, normal reviews coming up...

Posted by ROCKUNITED.COM at 1:43 PM