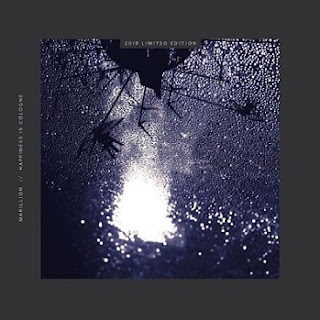 "Happiness Is Cologne" and "Popular Music" are both available for the first time in retail stores and the numbered editions are limited to 5000 copies worldwide. Popular was recorded during the Marillion weekend, 15 March 2003 in Butlins, Minehead, U.K. while Happiness was recorded in Germany, 26 November 2008. It's no less than five years in between the events and the Silmarillions' may have a cold Nu-Prog reputation in some cornors of the world, but there's no getting away from the fact that they're still very much a progressive band only not quite as old school. Especially the "Cologne" work is desperately trying to tear down the defensive walls of the stubborn pure-prog-rocker as there's no shortage of real substance in the atomspheric arrangements.

The wide selection of songs spanning an close to 36 year back catalogue always causes arguments and heated discussion, the choices is not going to please everyone and merely "Popular" display the old Fish tunes such as "Sugar Mice", "Warm Wet Circles" and "Script For A Jester's Tear". Not that strange considering that it's not of a full album, but instead featuring songs voted for by fans at the Marillion weekend. They switch effortlessly from one style to the other and the double discs are tidy time capsules of the band and their excellent work on stage. 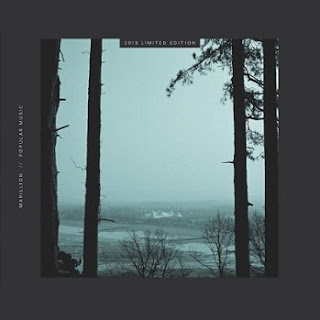 They are constantly changing the mood with a combination of musical panoramas and odd numbers such as "The Man From The Planet Marzipan". It's the real deal and the sound may surprise the listener as it's the quite honest display of the band. With more than 15 million records sold throughout their career they have become one of the most skillful representatives of the genre ever since Genesis decided to hang-up their proggy shoes.
Posted by Urban Wally Wallstrom (RockUnited.com) at 1:49 PM