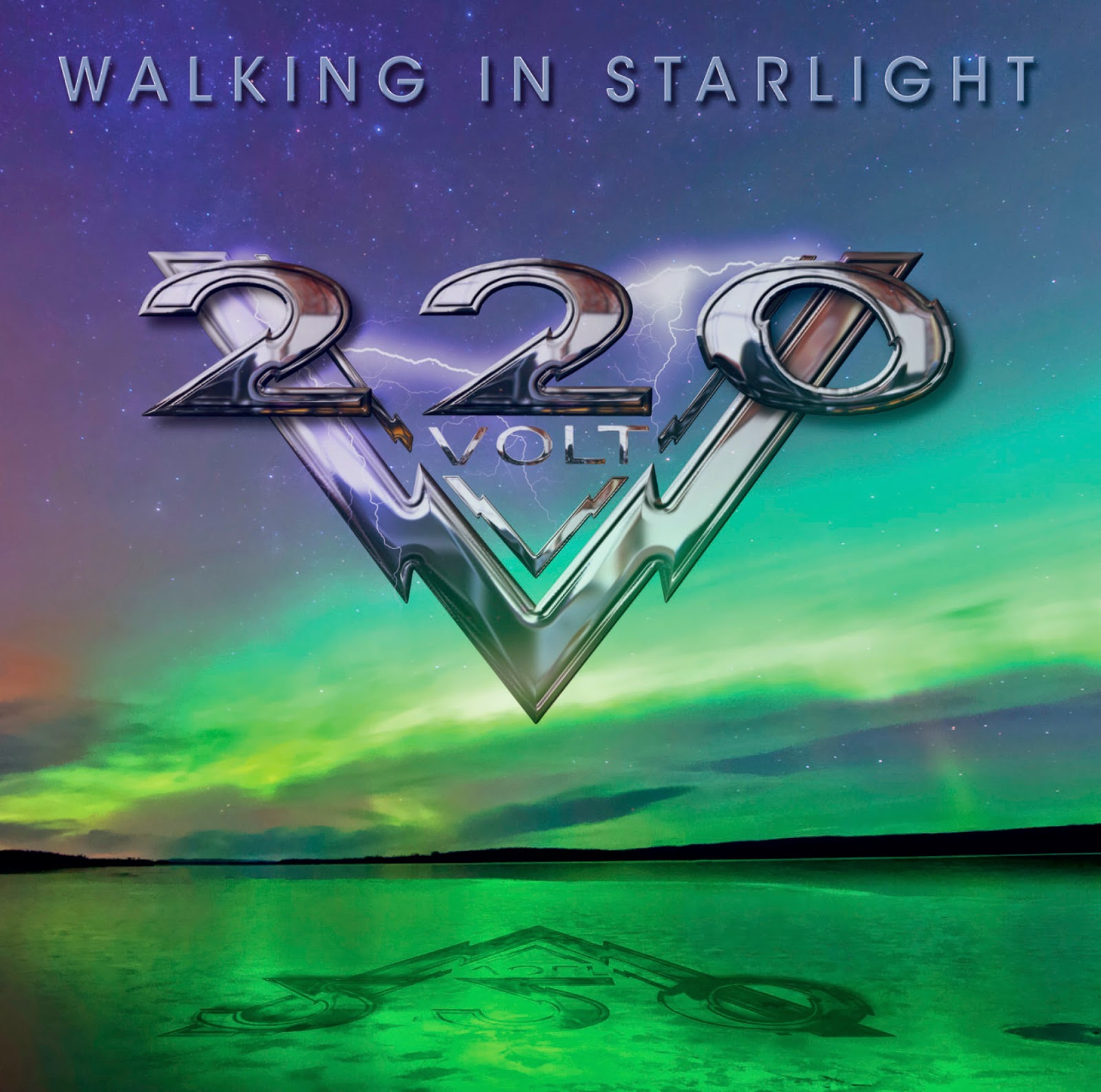 Swedish hard rock band 220 Volt made some significant noise back in the eighties and were one of the bigger Swedish bands for a while. Their biggest international album was ”Eye To Eye”,  which was produced by Max Norman and featured the minor hit ”Love Is All You Need”.

The band reactivated itself again and have been working hard on this album since December 2013. The line-up of the band has gone through some changes, the biggest change being the replacement of original vocalist Jocke Lundholm. Although he’s been replaced by the very talented Anders Engberg (Lions Share etc), something’s missing. Engberg is easily as good a vocalist as Lundholm was, probably even better, but Lundholm’s rather unique style was a pretty big part of the ”220 Volt” sound.

Rather than 220 Volt of old, this reincarnation sounds more like modern day Europe. In a way it’s understandable, both groups are in the same age group and probably have the same influences, which are shining through. There’s a definite 70’ies hard rock vibe in these songs.

Unfortunately, much like most of the post-reformation Europe songs, some of the new 220 Volt material kind of leaves me cold. It’s competent, well-played and produced classic hard rock, but there’s just way too many songs that don’t ”stick”. Let’s concentrate on the positive things though… Having played this album quite a few times now, I have found my favourites and I’m glad to say that there are a few songs here that do leave a lasting impression. The title track is one, a massive rocker with an anthemic hook, and the more balladic ”The Waiting” and ”Guiding Light” are very good too. My picks from this bunch would be the almost ”power metallic” ”Through The Wastelands” and it’s neighbor, the melodic ”Burning Heart”.