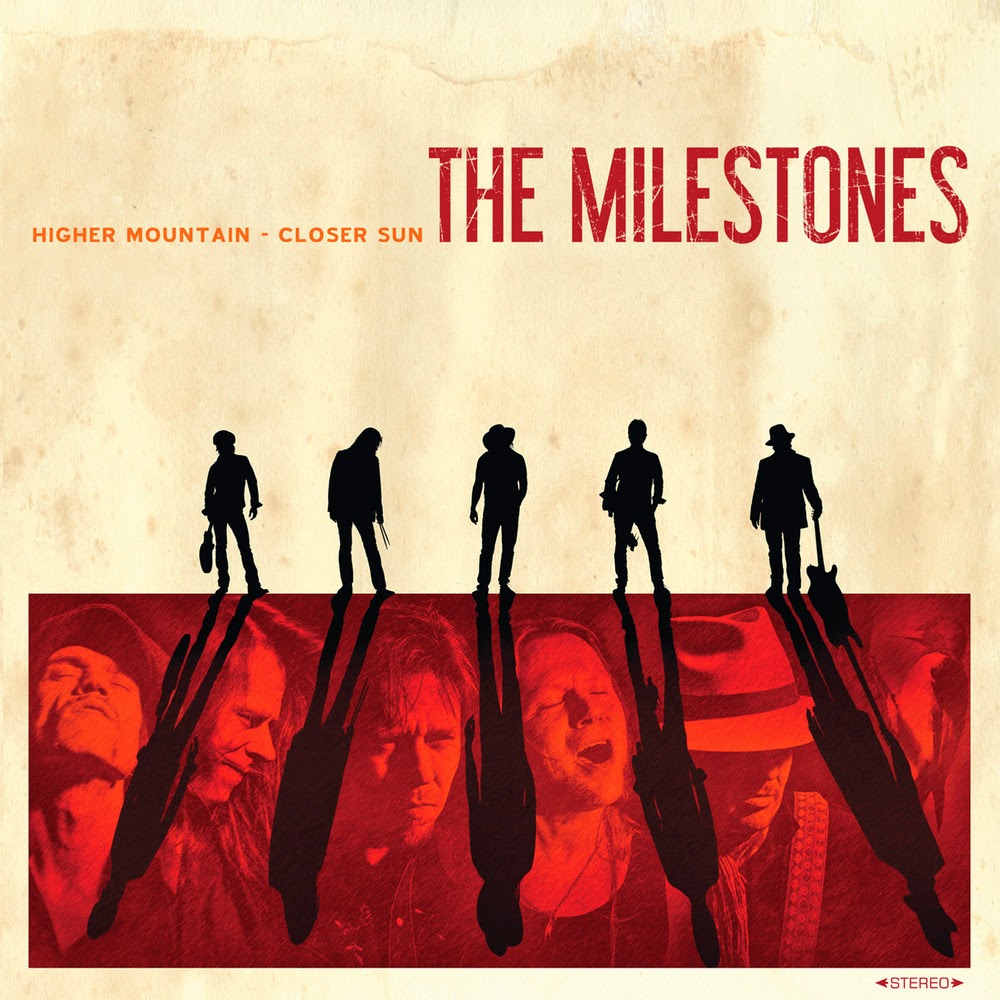 Twenty years and four albums certainly doesn’t seem like a lot, but with this their second in only five years it seems Finland’s The Milestones may be ready for their version of a sprint.

Taking the view that if it ain’t broke don’t fix it. The Milestones have once again delivered a highly competent package or old school rock and roll with a healthy dose of whiskey fuelled southern rock, like The Rolling Stones colliding with Black Stone Cherry, whilst being watched by the Robert Hart era Bad Company. Yes, this has some serious blues vibes, with licks that could strip paint from the walls.

Despite coming from Finland, there are no awkward accent moments, with Olavi Tikka showing fine form throughout, although it certainly helps that he’s backed by a band that are tighter than Scrooge McDuck’s wallet. Opener “Walking Trouble” belts along at quite a pace, enlivened by some excellent guitar and harmonica playing, and from then on the quality pretty much stays the same, as the listener is washed over by a tidal wave of bluesy lushness that would make The Black Crowes proud.

If driving blues rock is your thing, lighter than the likes of BlackWolf but still entrenched in the same roots, The Milestones are certainly going to be right up your street.

Posted by ROCKUNITED.COM at 2:23 PM